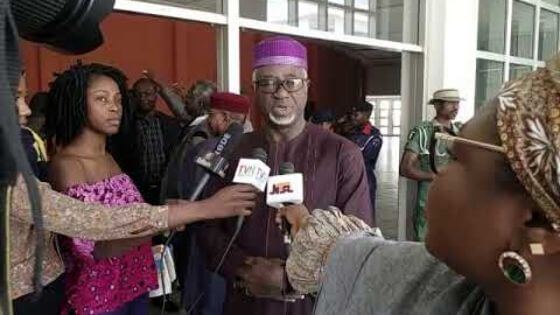 The Coalition of Societies for the Rights of Older People in Nigeria (COSROPIN) says the employment of older people by government is necessary to not only elongate their lives but reduce abuses.
The President of COSROPIN, Sen. Eze Ajoku, made the assertion in an interview with the News Agency of Nigeria (NAN) in Abuja on Tuesday. Ajoku said that some older people had the potential needed to add value to the government at all levels.

“I am 72 years old, and all my faculties are still working effectively, there are many of us out there who are wasting away after acquiring all the knowledge,” he said. The COSROPIN president called on the government to particularly create employment that would target older people by utilising their potential. According to him, there are many retired nurses with quality medical experience which the government can as well engage. He urged Nigerians to see old age as an inevitable stage in life, saying that older people must be cared for. “We should help to keep our senior citizens from dying because many of them after retirement die of depression and joblessness.” Ajoku, who reiterated the call for the establishment of an Ageing Commission, said older people were veterans who had contributed immensely to national development in different capacities.

He said that older people had no intention of taking the jobs of youths, but ought to be used in certain departments for their wealth of experience. The COSROPIN boss said that care and love for older people should be one of the priorities of every government in Nigeria.