Nigeria made history at the ongoing FIBA Women’s World Cup in Spain as the national women’s team stunned Turkey 74-68 in the Group B game on Sunday.

It was Nigeria’s first-ever FIBA Women’s World Cup victory and the first time the female team would defeat any European opponent.

With the victory, the Nigerian side, nicknamed D’Tigress, put themselves in a strong position to finish second in Group B

Sarah Ogoke got the highest point for Nigeria, as her 22 points propelled D’Tigress against their formidable counterparts.

Turkey struggled for much of the game, as Isil Alben contributed 15 points, while Esra Ural Topuz suffered a knee injury.

An elated Ogoke told reporters after the match: “It was great. I have played for a while with the National Team and I felt as though I personally had a point to prove.

“We finally got an opportunity to show what we can do with this historic win against Turkey,” she said.

Coach of D’Tigress, Otis Hughley, praised the team’s courage against a respected Turkish side. He said, “Turkey has been through a lot to build that programme and for us to sneak a little shortcut like that.

“I was praying almost on my knees as we’re so inexperienced and young. We came through a lot of adversity and mistakes and were still able to fight off a couple of runs.“We even held on with some poise,” the coach said.

Senegal, another country representing Africa at the tournament, also recorded their first-ever victory against Latvia to make it a memorable night for Africa.

Nigeria’s final group game will be against Argentina, Today.

PrevPreviousHow to Be a Role Model for Your Adult Children
NextFIBA Ranking: Nigeria’s D’Tigers Remain No 1 In AfricaNext 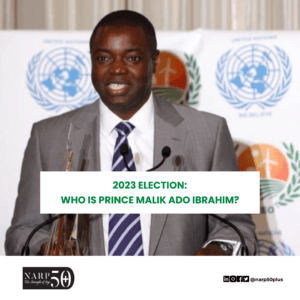 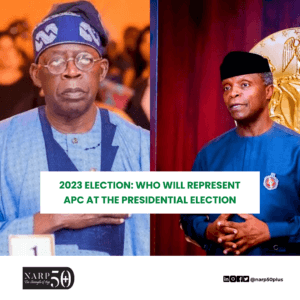 2023 Elections: Who Will Represent APC At The Presidential Election... 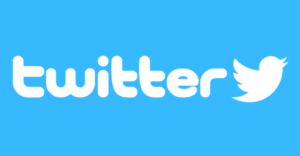 President Muhammadu Buhari Lifts the Suspension of Twitter Operation in... 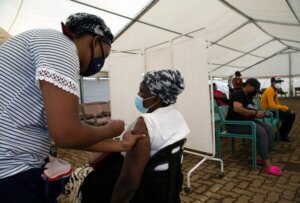 Omicron: What We Know About the New Coronavirus Variant In...