Home » Blog » The Old-Age Survival Guide: How to Live a Longer, Happier Life

The Old-Age Survival Guide: How to Live a Longer, Happier Life 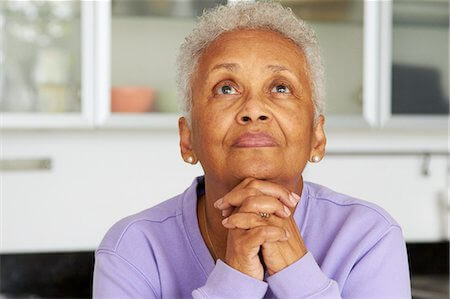 Back in 1946, when the first baby boomers were born, it was easy to imagine some sort of magic pill that would promise, if not immortality, at least a very long, happy, and healthy life.

Maybe the wisest thing you can do is choose your parents — be born into a long-living family. That helps, especially if you hope to live past 100, a happy achievement that seems to run in families. Paola Sebastiani, a professor of biostatistics at Boston University, says that researchers have found that centenarians “seem to have something in their genes” that allows them to live long and to stay relatively healthy until nearly the end. Centenarians present “an extremely complex problem involving many genes,” she said. By studying these survivors’ biology, scientists are trying to develop drugs — some already being tested on mice — to delay conditions that plague people in old age, such as heart disease, diabetes, high blood pressure, and arthritis, according to Judith Campisi, a biochemist at the California-based Buck Institute for Research on Aging. The goal is to help people age in a healthier way.

Most of the rest, for better or worse, is up to you. “The importance of choices people make is in so many ways responsible for the quality of life in old age,” said Charles Reynolds III, a professor of geriatric psychiatry, neurology, and neuroscience at the University of Pittsburgh medical school. “Many people think they should be entitled to a good-quality 25 years after age 60. Well, they’re not necessarily entitled, but they can put the odds in their favor.”

One way — “the least speculative and the most obvious” — is with exercise, according to Simon Melov, a Buck Institute biochemist. “More activity is better than no activity, and most people are not doing anything. They’re just sitting there.” Exercise, he said, reduces the risk of cardiovascular disease and perhaps even a decline in cognition. One needn’t run a marathon. Gardening, walking, swimming, woodworking — all of these are more active than just sitting.

OK, what else? “If people live in a healthy way, they can extend [their lives into] the late 80s,” Sebastiani said. This includes a familiar list of don’ts — notably tobacco, fatty foods, and sweets. Indeed, “some have suggested that diet can be helpful” in avoiding a deterioration in memory due to vascular disease, said Marie Bernard, deputy director of the National Institute on Aging, part of the National Institutes of Health.

The Institute on Aging is also exploring the possible benefits of a radically reduced intake of calories, which research has shown to cause many animals to live longer; a long-term research project has 218 human volunteers ingesting 25 percent fewer calories a day than usual for two years to study the impact on longevity.

Everyone is aware that they’ll probably live longer if they exercise, eat right, and don’t smoke. The trick is to get people to do what they know they should. The Buck Institute’s Melov suggests mounting a government-sponsored campaign to get the message across, sort of an adult version of first lady Michelle Obama’s “Let’s Move” campaign for kids. This could include subsidies for gym memberships and certain types of healthy food as well as a publicity campaign similar to one that Australia waged in the 1970s. With heart disease rampant, its government plastered the country with the slogan “Don’t be a Norm,” using a cartoon showing an Aussie watching TV while balancing a beer on his belly. “There was saturation — television, radio,” Melov recounted. “It was akin to launching a war on a lifestyle. And the country saw a dramatic reversal of fitness over 10 years.”

PrevPreviousOur Quest for Excellent Healthcare never stops!
NextPharmacists collaborating with the over FiftiesNext 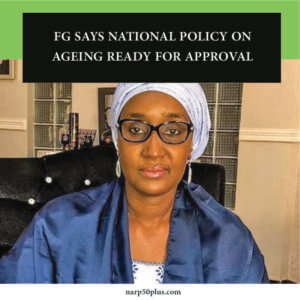 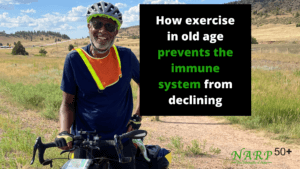 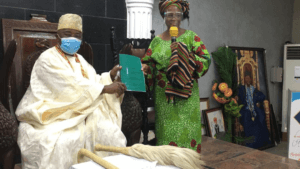 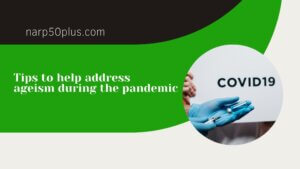