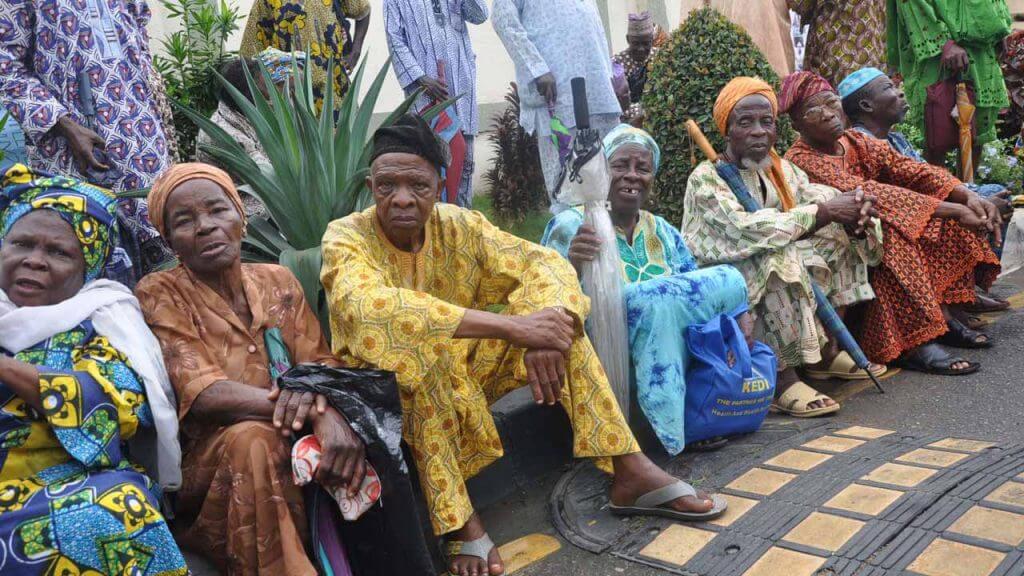 Pensioners are unhappy with the Federal Government. They are not paid promptly by the National Pension Commission (PenCom); interest is not paid on accrued rights held at the Central Bank of Nigeria (CBN) since the commencement of the Contributory Pension Scheme (CPS); and calculation of pension entitlement is opaque, among others, Omobola Tolu-Kusimo reports.

Thousands of pensioners under the Contributory Pension Scheme (CPS) have berated the Federal Government through the National Pension Commission (PenCom) for delayed payment, short payment and non payment of interest in accrued rights.

They are also worried that the calculation of their pension is shrouded in secrecy (covering the scale of pension payment) and there is lack of care for the senior citizens.

They also accused PenCom of non payment of interest on their accrued rights held at the Central Bank of Nigeria (CBN) since the commencement of the Contributory Pension Scheme (CPS).

The angry pensioners said the Federal Government has failed them despite serving the country meritoriously in their active years.

He appealed to President Muhammadu Buhari and Minister of Finance, Mrs Kemi Adeosun to release funds so they can receive their pension entitlements, noting that pensioners who retired in 2017 are yet to be paid.

He further appealed to the National Assembly to extend their oversight functions to the welfare of contributory pensioners by looking into the Pension Reform Act (PRA) 2004 as repealed by PRA 2014 and make necessary amendment to the Act on all the shortcomings observed.

He said: “As at today, no government ministries, agencies or we the contributory pensioners know how PenCom arrived at the amount of accrued pension rights paid to the Pension Fund Administrators (PFAs) on our behalf. Whenever we made enquires on the formula used, we were told by PenCom that they worked on the information provided by our employers, but we were never told how they arrived at our entitlements. Why should the almighty PenCom not be bothered on the mode of operations?

“There is also the issue of none actualisation of 33 per cent payment and accrued 15 per cent upward review of payment to contributory pensioners, despite the fact that the old pension scheme from which retirees who retired on or before June 30,2007 were enjoying all the benefits. This is in spite of the fact that no law, rules or regulations says that contributory pensioners should not enjoy same. In the same vein, Section 173 (3) of our constitution states that pensioners shall be reviewed every 5 years or together with any federal civil service salary review, whichever is earlier. The upward review of contributory pensioners payment is still a dream since the commencement and implementation in year 2004 while several of the would-be pensioners had died.

“PenCom has also been short changing us on payment of entitlement. While some ministries, agencies and departments had discovered wrong presentations to PenCom and had acknowledged the mistakes and made corrections themselves, yet Pencom refused to act on such corrections; while we continue to lament on wrong entitlement-payments. There is lack of pro-activeness nor care on our complaints and observations on the shortcomings in the system and total lack of interest in our affairs. As at today, several pensioners are yet to receive their entitlements almost a year after retirement from service.”

Appealing to Buhari and Mrs Adeosun, the pensioners said: “We seriously appeal to the Federal Government of Nigeria to recall PenCom from its sabbatical on the affairs of contributory pensioners as the welfare of all retired civil servants were one of the major responsibility of the Government. We also appeal to NASS to extend their over-site functions to our welfare since 2004.

“It is our hope that PenCom shall be alive to her responsibilities on the affairs and our welfare since the job had been lifted from each Federal Government employers of labour to them and thereby resolved to work in harmony with the contributory pensioners associations. We call on the Commission to return from its sabbatical as many of pensioners die daily without the privilege to enjoy the benefit of their labour. We call on all the good citizens to rise against the injustice on pensioners in Nigeria.

“The nonchalant attitude of PenCom to its mandate its refusal to take any positive step in resolving the problems, while the officials held themselves incommunicado, since no ministry, department or agencies has the right to ask PenCom on its responsibilities towards their former employers,” he said.

He recalled that the Association of Contributory Pensioners of Nigeria held its first national symposium at Press Centre, Radio House, Garki, Abuja and NTA Association of Contributory Pensioners (NTA-ACPEN) mobilised its members and travelled from Lagos as delegates to be able to meet ‘Almighty PenCom’, which was given prominent position at the forum., He regretted that of all the MDAs invited, only PenCom turned her back on the contributory pensioners in the country.

Comrade Matthew Shittu on his part said the latest problem facing retirees under the CPS are not only about the non payment of their retirement benefits as and when due, but about secrecy surrounding what were eventually paid to retirees.

“PENCOM has decided to pay whatever amount the fund could pay to retirees and not what were due to retirees. This is because of scarcity of funds, as shown in the release of N18 Billion out of N50Billion appropriated to pay the balance of 2015 and 2016 retirees,

“Before now, retirees were paid their final benefits under the Contributions Pension Scheme from 3 three clear sources which include the contributions with PFAs, accrued rights that were actuarially determined in 2004 and kept as bonds in the Central Bank of Nigeria; and acrued interests on the accrued rights since 2004 till the time of retirement. This is suppose to boost the total money payable to retirees to reduce the effect of inflation on the accrued rights.

“Today, PenCom is only paying the contribution to PFA and the accrued rights kept in Central Bank of Nigeria since 2004 without the accrued interests since 2004. It is even a crime for PenCom to be silent over it as if pensioners had been paid in full. We are forwarding this clarification to you believing that PenCom officials may not positively respond to you as it is the norms today in Nigeria. But we may eventually drag PenCom to Court to address this illegality and act of inhumanity to man”, he added. 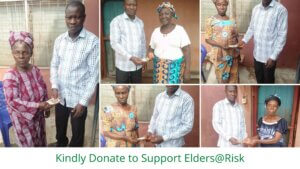 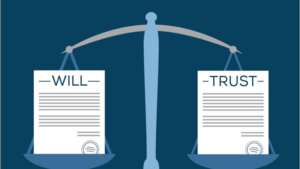 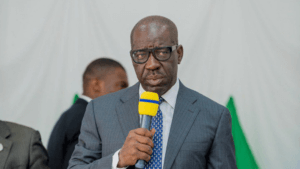