“Regularly experiencing live music is the key to building a long-standing improvement to well-being,” according to new research.

If you love music, you already know how going to a really great concert can improve your mood. But here’s something you might not know. New research has found a link between regular concert attendance and longevity.

The study out of Goldsmiths, University of London, claims that “regularly experiencing live music is the key to building a long-standing improvement to well-being.” The test subjects for the study participated in psychometric and heart-rate evaluations while performing multiple activities. While watching live music, their feelings of well-being climbed by 21 percent. Live music also resulted in a 25 percent increase in feelings of self-worth and a 75 percent improvement in mental stimulation. Meanwhile, those who did yoga saw their mood improve by 10 percent, while dog walkers reported a 7 percent boost in spirits.

After evaluating the findings, researchers concluded that those who enjoyed a concert once every two weeks or more experienced such high levels of happiness that it could lead a person to live up to nine years longer.
“Our research showcases the profound impact gigs have on feelings of health, happiness and well-being — with fortnightly or regular attendance being the key,” said Patrick Fagan, an expert in behavioral science at Goldsmiths, in a press release.

Although the study was commissioned by the O2, a music venue owner in Britain — which creates a healthy dose of skepticism about the findings — previous research supports a positive correlation between music and better health.

In a 2013 study, for example, 60 people suffering from fibromyalgia, a disease that causes serious pain, experienced less depression as well as significant pain reduction after listening to music once a day over a four-week period. Music has also been found to be a good medicine for Alzheimer’s disease patients, with researchers using music to boost cognitive skills in those with dementia. Finally, a more recent study published in December 2017 discovered that more than 70 percent of Americans 45 and older believe music has helped them through a difficult period in their lives. 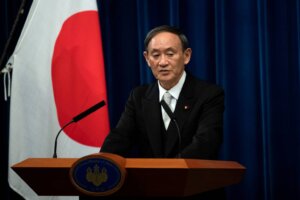 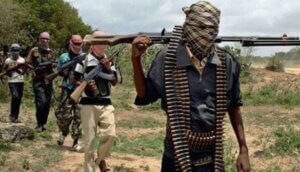 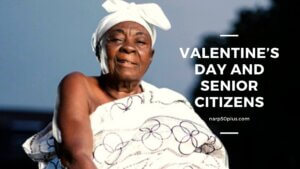 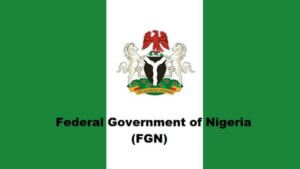